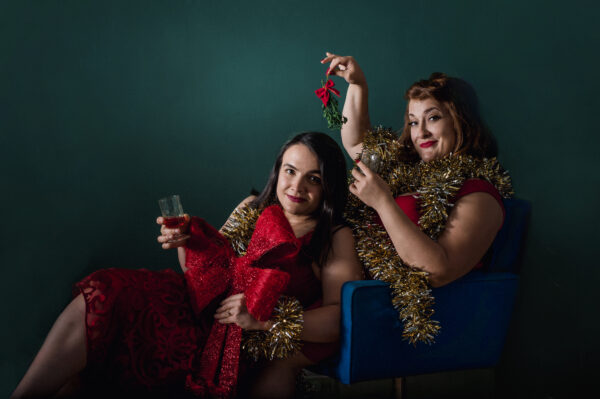 Technically speaking, The Sweetback Sisters come from Brooklyn, but philosophically, they hail from a parallel universe, an alternate timeline in which honky-tonk became the dominant sound in modern country music. Hints of jazz and ragtime flesh out the group’s unique brand of Americana and their remarkably versatile band  conjure up a singular blend of heart, humor, and virtuosic musicianship.

With a live show that The Boston Globe described as “the perfect balance of sass, sincerity and swing,” the Sisters have performed everywhere from A Prairie Home Companion to Mountain Stage and graced festivals from coast to coast in addition to selling out theaters with their annual Country Christmas Singalong Spectacular.