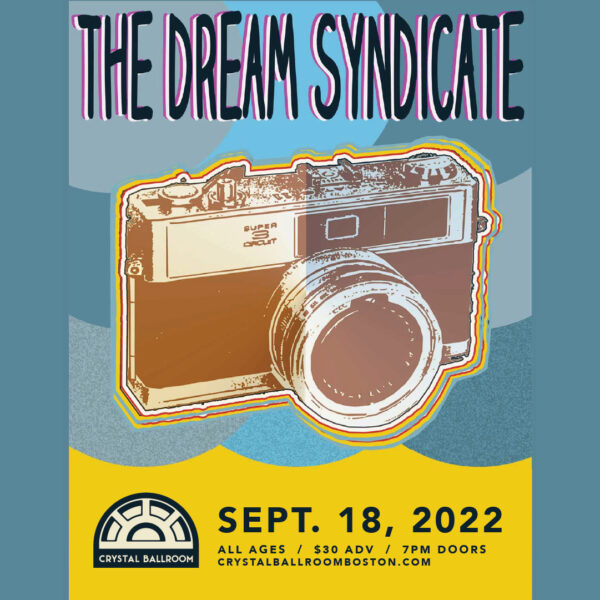 When the Dream Syndicate emerged in the early 80s, frontman Steve Wynn declared that “we’re playing music we want to hear because nobody else is doing it” – he added, “I’ll comprise on what I eat or where I sleep, but I won’t compromise on what music I play.”

After several reissues of vintage recordings, The Dream Syndicate recently revealed they had signed to indie institution and ‘international guardian of wonky psychedelia’ (Uncut), Fire Records.