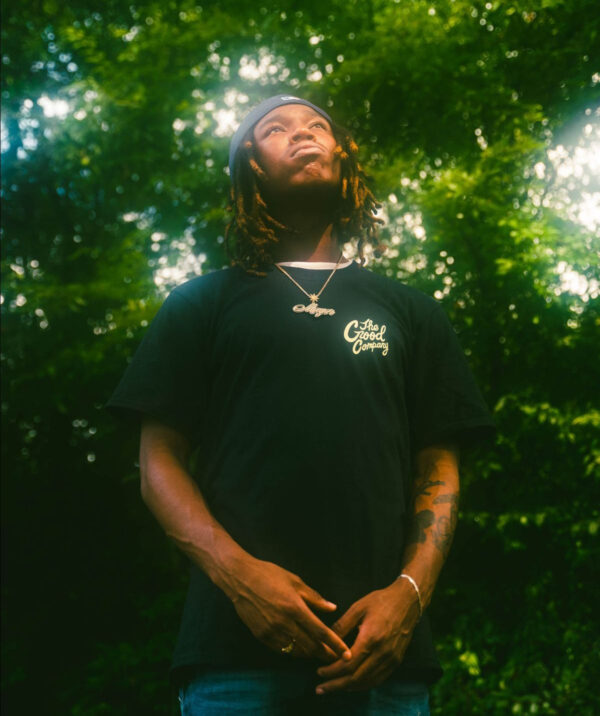 In 2019, rapper Mavi released his stunning debut album Let The Sun Talk to thunderous applause and widespread critical acclaim. His highly-anticipated sophomore effort, Laughing So Hard It Hurts, is “a record whose raw nerve endings sizzle and pop to make even its weariest verses seem animated by a desire for contentment, for harmony.” (Pitchfork)

In an era where metrics rule all, Mavi has emerged as a unicorn––an artist whose output remains uncompromising, but still manages to maintain a sizable fanbase. Only adding to his unique stature, Mavi is also a fully independent and financially self-sufficient artist, bringing a certain level of urgency to his work that is incomparable.