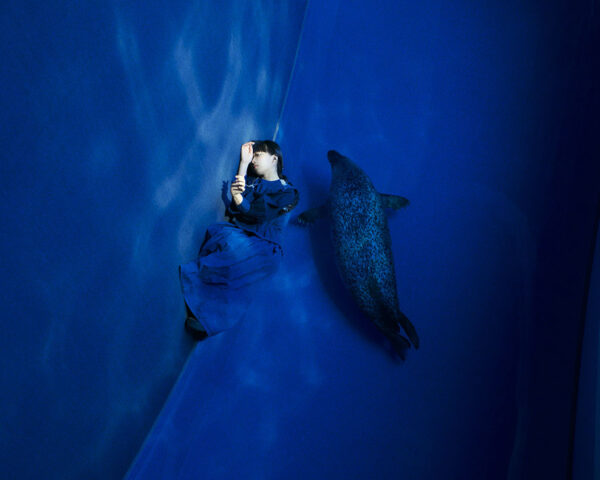 Tickets on sale Friday, June 3rd at 10am

“Ambitious”  8.0 – Pitchfork
“A remarkable feat of musical world-building”   The Observer

Rising Japanese singer, guitarist and composer Ichiko Aoba has announced her first ever tour of North America, including a stop at the Crystal Ballroom on October 25, 2022.

Aoba’s international popularity has grown in recent years, although she’s a new name to most in the west, her releases have seen her gain cult recognition and early critical acclaim from a number of influential critics, earning a 9/10 review from Anthony Fantano on The Needle Drop, as well as a #2 Best Album of 2020 spot on Rate Your Music and #5 on Album Of The Year’s 2020 Best Albums By User Score.

In addition to her early plaudits, Ichiko Aoba’s collaborative accomplishments are unquestionable. Her music featured prominently in the soundtrack to the 2019 video game The Legend Of Zelda: Link’s Awakening. She has collaborated with Japanese legend Ryuichi Sakamoto and American sound artist Taylor Deupree; with Sakamoto’s Yellow Magic Orchestra colleague Haruomi Hosono; with Canadian singer-songwriter Mac DeMarco (they duetted on a song for a whisky advert); and with Canadian violinist Owen Pallett, who has cited her as an inspiration, comparing her compositions to those of Burt Bacharach (“I’ve never been so blindsided by a musician as I was by Ichiko Aoba”).

Ichiko Aoba’s work gained greater exposure in the past year as the need for comfort grew while we sequestered in solitude. She has a rare musical gift that is matched only by her ability to hone it into meticulous craft. Her music embraces and elevates alone time to a generous and tranquil place. In it, listeners are invited to feel a sense of consolation and possibility – a sensation which is mirrored in her live performances