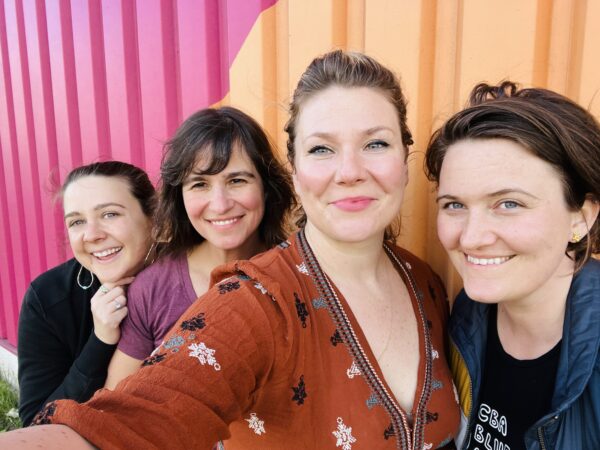 Tickets on sale Friday, November 18th at 10am

Hailing from across North America, and reared in diverse musical styles, Della Mae is one of the most charismatic and engaging roots bands touring today. Their mission as a band is to showcase top female musicians, and to improve opportunities for women and girls through advocacy, mentorship, programming, and performance.

Maya de Vitry’s devotion to songwriting is her way of staying present, curious, and imaginative. Pennsylvania-raised and Tennessee-based, Maya first traveled and performed as a fiddling street musician, and then in bars, theaters, and on festival stages as a founding member of The Stray Birds. In 2019, she released her critically-acclaimed solo debut Adaptations (produced by Dan Knobler) and has quietly emerged as a prolific solo artist and musical collaborator.